The Legend of Zelda: Four Swords Adventures is essentially Link meets the Marx Brothers. Make sure you have enough peripheral cables and Game Boy Advances for everybody! After all, they'll be around forever...

Marvelous: Mou Hitotsu no Takarajima was the first game designed by Four Swords Adventures producer Eiji Aonuma. He outlines its connection with the latter in a Nintendo Online Magazine interview from March, 2004.

Tsuchiyama: Navi Trackers originated from the desire to make a complete departure from Hyrulean Adventure, and to incorporate a sense of realism produced by having the game talk to the players through the screen.
Aonuma: It all started with an 8 year old game called Marvelous, which made use of the Satellaview satellite transmission system. In that game, players would collect stamps while listening to a radio broadcast. We replaced [the satellite transmission system] with the connectivity function, used Tetra's character as the vocal guide, and incorporated the pirates. Actually, all three of us [producer Eiji Aonuma, director Toshiaki Suzuki, and director Yoshinori Tsuchiyama] worked on the satellite broadcast project. You could say we didn't imagine we'd reunite like this. (He laughs.)

May have been used on minimaps.

May have been used on selection screens. 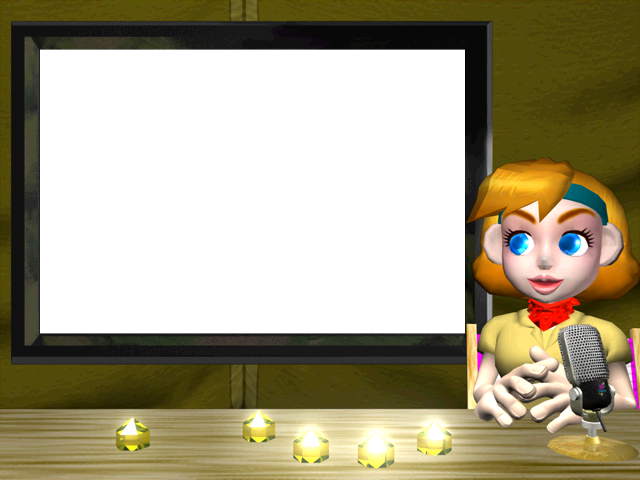 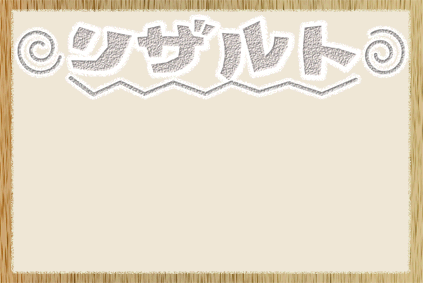 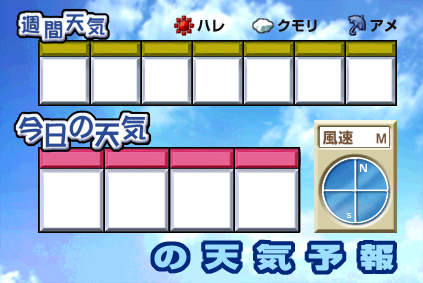 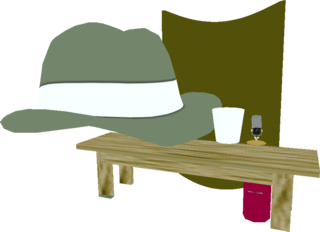 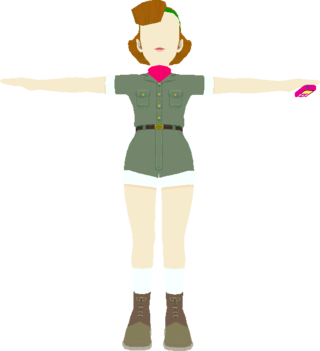 jina_bose_mode is a model of Gina, the teacher character in Marvelous. 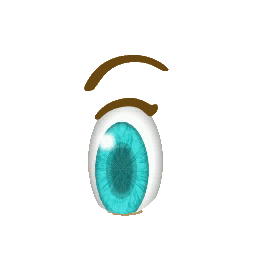 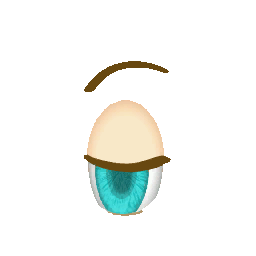 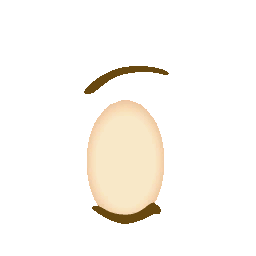 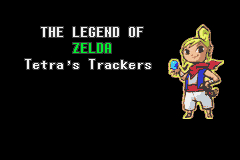 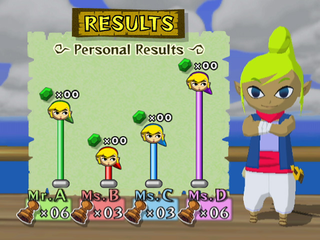 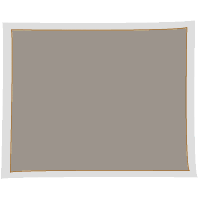 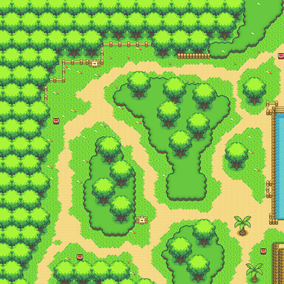 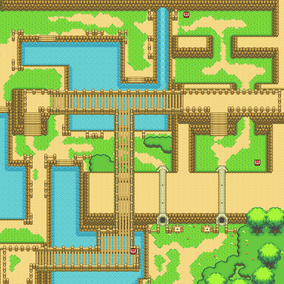 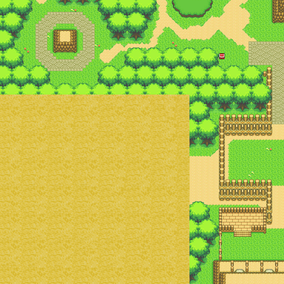 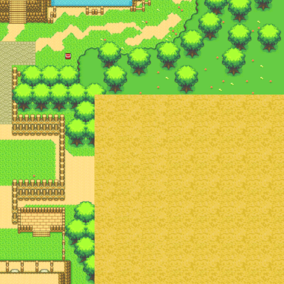 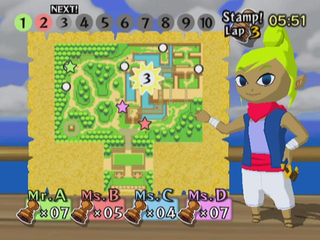 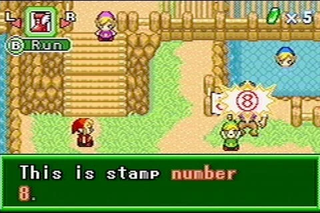 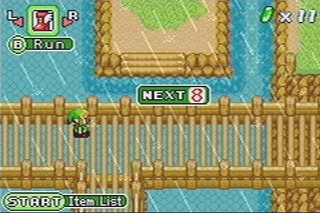 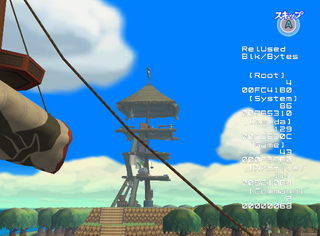 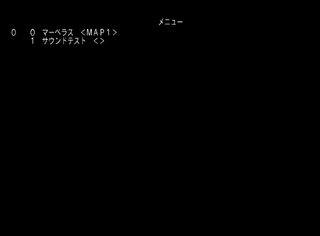 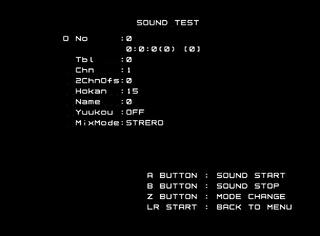 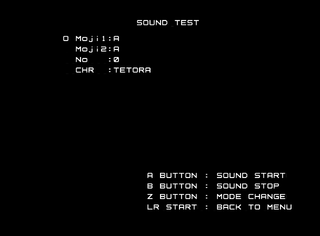 A placeholder Dutch language track is in the game, but it's mostly blanked out, or in English.

There are a number of actors, some used for debugging purposes, that are still in the game, one example:

Under the Streams folder in the AudioRes directory, there's a single audio steam file named smw.ast. It is the remixed Super Mario Bros. theme used in the Special World in Super Mario World. Since all of the game's actual music is sequenced, this wouldn't fit anywhere in the game.