Kirby's Dream Collection: Special Edition is a game that was released to celebrate Kirby's 20th anniversary in 2012. It was included in a package that had the game, a poster, and a CD containing over an hour of Kirby music spread across 45 songs.

Leftovers from Super Smash Bros. Brawl's "masterpiece" emulations. Found in the DOL file for the Nintendo 64 emulator. Equivalents for the other languages exist too.

A leftover from the Super Mario All-Stars Wii rerelease. It is found in the DOL files for the NES and SNES emulators. Equivalents for the other languages exist too. 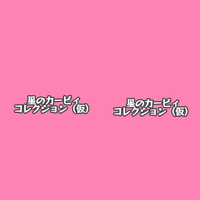 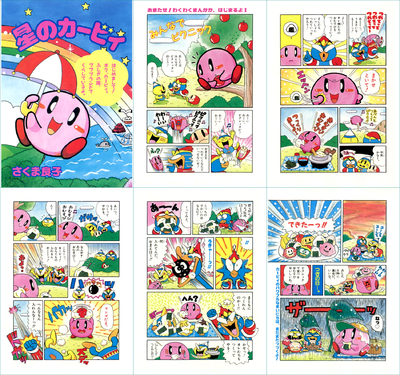 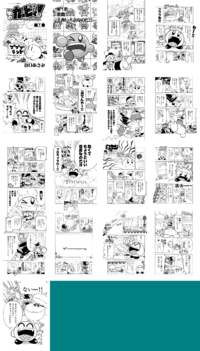 The Japanese version contains some comic strips that weren't included in the American version. Also, in the Japanese version every year is filled with something except 1991 where there is an 8-bit statue of Kirby. Since some Kirby media wasn't released in North America, all of the empty years were replaced with 8-bit statues of Kirby, Lololo and Lalala, Waddle Dee, King Dedede, Meta Knight, and Magolor.