WCW Nitro is the second WCW game to be released on fifth-generation consoles, though it's best remembered for the wrestler promos rather than the gameplay.

There is a song in the game data that mentions how they need to finish lyrics for the song to use for the credits.

The PS1 disc still contains a loading graphic for Jeff Jarrett, even though he had left WCW and was not included in the game. 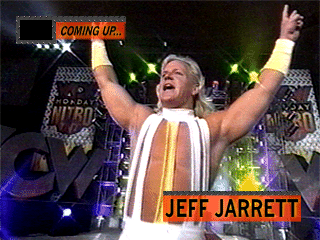 As the N64 and Windows versions were released later, both feature an updated roster from WCW/nWo Thunder, as well as its "rant" videos in the case of the PC version (with a Nitro background instead).