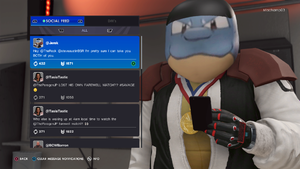 A-Kid's Titantron in the NXT 2.0 Arena is upsidedown 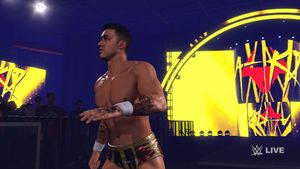 Likely a leftover from the MyCareer mode of WWE 2K20, there is a tab that can occasionally be seen in the Create A Superstar suite of the MyRise mode labeled, "SETTABLE." It serves no purpose due to locked attire pieces simply having a lock icon in the bottom right hand corner of the attire's icon. And also due to the fact that MyRise doesn't use the Loot Packs system, in which this Attire Tab would mainly be used for. 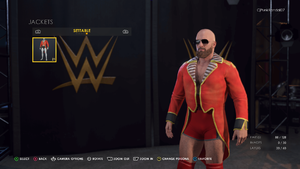