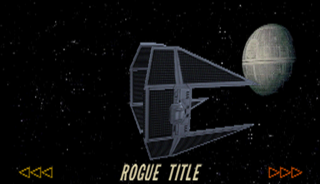 Enter MAESTRO as a password, then choose the "Showroom" option. 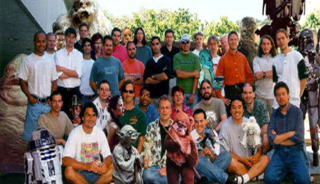 Presumably an inside joke by the developers, typing BLAMEUS as a password will display a photo of them.

In the (Rev A) version of the game, the elusive Naboo Starfighter is unlocked from the start. In the first release, it was hidden behind two passwords and a code obfuscation system to keep its existence hidden before Star Wars: The Phantom Menace was released in theaters.