A prototype of the PS2 version of LEGO Star Wars: The Original Trilogy was released by Hidden Palace on March 20, 2021 as part of Project Deluge.

The prototype is dated June 13th 2006, only 3 months before the official release of the game. However, it still contains a number of differences from its final counterpart.

A fully functional debug menu is accessible via the input code △○○×××▢▢▢▢△△△△△ (or YBBAAAXXXXYYYYY for Xbox Controllers) while in gameplay, causing Game Options to appear on the pause menu. 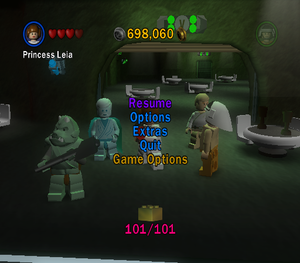 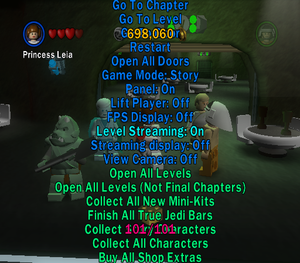 Differences from the Final Build

The 6th chapter of each episode is unlocked using gold bricks as opposed to just being available after beating the 5th chapter. 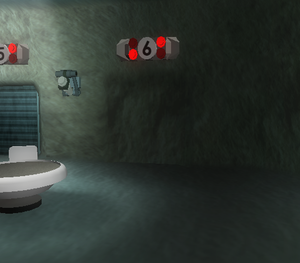 The door of Episode 4 Chapter 6 when it is locked. 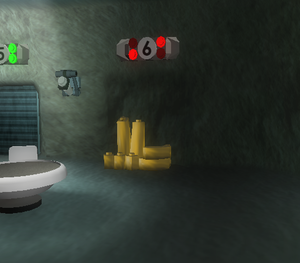 The door of Episode 4 Chapter 6 when it is unbuilt. 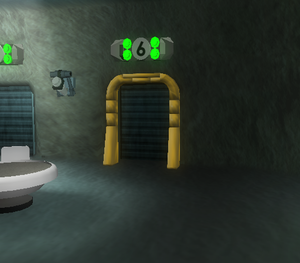