Follow Chase McCain as he tries to take down Rex Fury in LEGO City Undercover! Seen as one of the great games on Wii U (considering how little games were on the platform in the first place it wasn't that hard to be called that), it was later ported to Switch, PS4 and Xbox One in 2017. A 3DS prequel was also released.

Within the game there are many files leftover from the E3 demo:

A thanks for playing message, 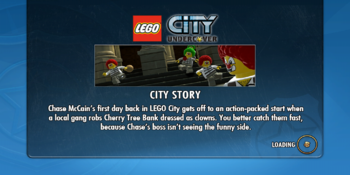 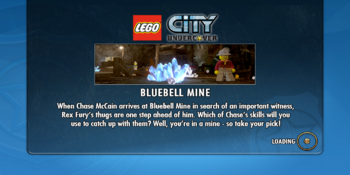 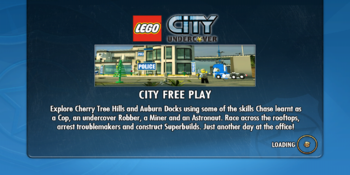 A screen instructing the player to look at controller configuration, 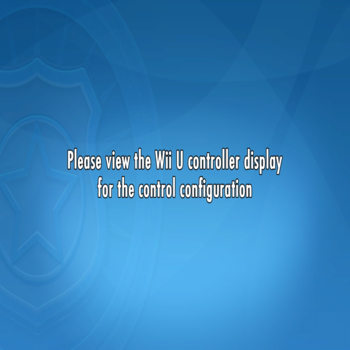 And a thank you screen, for after playing the demo, but with the placeholder screen text. 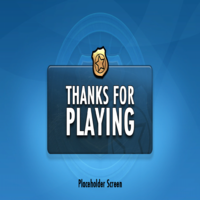 There are many leftovers/placeholders from previous TT Fusion games. 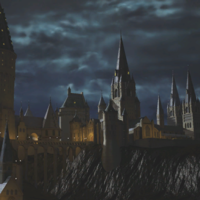 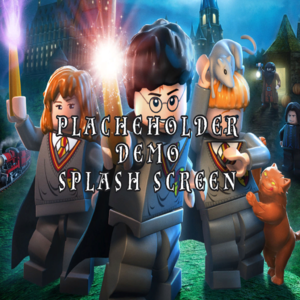 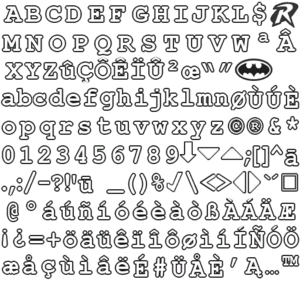 A folder named JULYDEMO contains some left over textures from an early demo.

A screenshot from Google Maps of the town of Wilmslow, England, where one of TT Games' offices is based. Based on the title, this was likely used as a placeholder for the bottom HUD map. 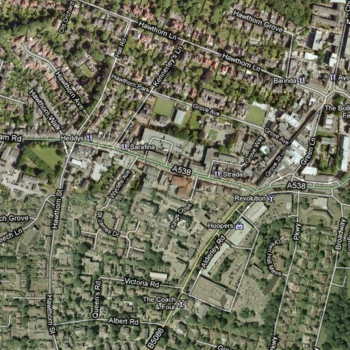 Within the game there are multiple references to a multiplayer mode, despite no such thing being available in the original Wii U release.

This code suggests the game was multiplatform before being made a Wii U exclusive (until 2017).

A strange mix of the TT Fusion and TT Games logo that looks like a fun 2 minutes in MS Paint were had. Probably meant as a placeholder for a splash screen. 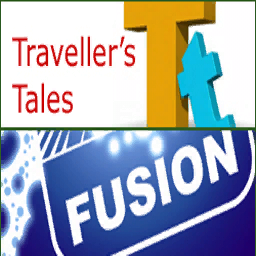