Made by a different company than its precursors, Voya Nui Online Game tried to give players a fun game where you play as a hero of the Voya Nui story arc and save the island from the tyranny of the Piraka and claim the Mask of Life. Unfortunately, since the devs only other games were flash MMORPGs, what we got was a fetch quest simulator with a clunky turn-based battle system.

Pressing Ctrl+~ will pull up a console window. There are four buttons in the top right: Close, Minimize (which cycles the debug window's size from large to small, looping), Maximise (same but small to large), and Copy (copies all text in the log to the clipboard, ignoring newlines). In order to use any commands, you have to type which module you want to access. The options are 'core', 'ui', 'audio', and 'worker' (capitalization doesn't matter). Once you hit Enter, the module will be added to the prompt string like a folder, reading for example "CORE > ". Typing ".." while in a module will return you to the top level debug shell. There's an autocorrect function that seems left over from an earlier version of the debug console, as the autocompleted strings don't seem usable in any way. Hold down Shift then press the Right Arrow key, and the console autocompletes " > " + "UI", "CORE", "AUDIO", or "WORKER".

Text in parentheses list all possible options for a command's argument, when applicable.

Anything other input is printed directly to the log window. 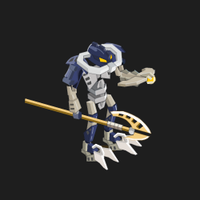 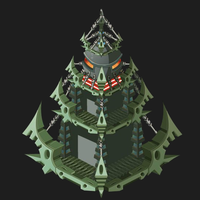 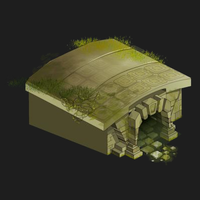 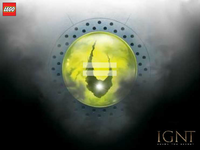 Using skin 27, the Ash Hoto is a level 30 enemy that gives 1100 exp upon defeating it. Has one attack where it shoots a flame from its mouth. Not on any map.

In Cutscene 7, sprite 112 is promotional Mahri Nui artwork and is in the final cutscene, layered underneath all the other art for the cutscene immediately following the fade-out to the water. 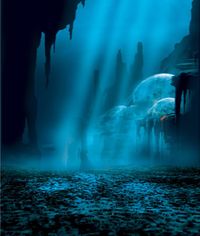