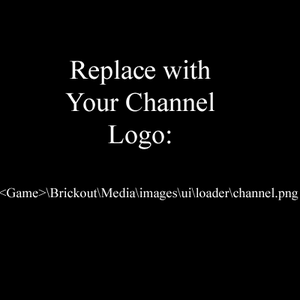 channel.png is a placeholder graphic for... a channel, whatever it means by that.

testpat.png is a test pattern with the developer's names written in MS Paint.

pat3.png is a blurry, sinister face.

testing.wav is a robot saying "You have reached the point of no return." It was meant for testing, as the filename would suggest.