Star Wars: Republic Commando is a first-person squad-based tactical shooter game. Think Rainbow Six with a Star Wars lick of paint. Taking place between Attack of the Clones and Revenge of the Sith (and it tying into Episode III was even a selling point on the box), you play as RC-1138 (AKA "Boss") the leader of Delta Squad, a specially-augmented clone commando team.

It's notable for featuring absolutely no Force trickery or Lightsaber action of any kind, instead being a down-and-dirty story about the troops.

Found inside the maps folder, this map can be loaded via open 1138 console command.

This map was used as showcase and level select during game events. It features unused graphics and early development texts.

Interestingly for the game's time period, a lot of the placeholder images show the roundel symbol of the Galactic Empire (shown by the swolen edges on the spokes and lines connecting them to the outer ring) rather than the eight- or six-pronged Galactic Republic sigil. 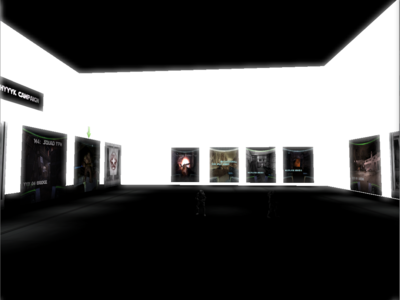 Each campaign map starts with three letters followed by numeric indexing, however certain indexes are skipped and nowhere to be found.

The kashyyyk campaign is even more incomplete. yyy_01a is missing as well as any yyy_02 maps.

The showcase map mentioned something about scouting which could have been part of the missing files.

yyy_03 maps are present in-game, but got renamed to yyy_35 for some reason. yyy_04d, which would have taken place between the "Advance to the Bridge" parts, is also missing.

A Droideka with no shields. By default, Droidekas will always spawn with them active and will only lose shields after taking enough damage.

A Super Battle Droid with static accessories (Baseplate) which cannot be shot down.

An untextured creature. Native to Naboo or Tatooine, they would have to be imported off-planet for them to show up here. 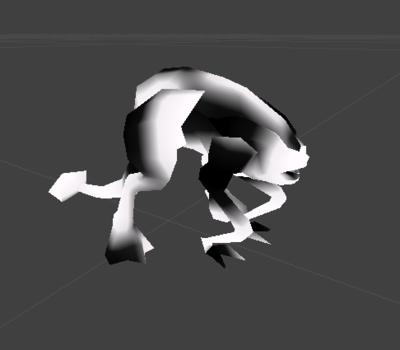 A creature actually native to Geonosis that appeared in episode 2 as a Genosian warmount. Went unused but has textures. 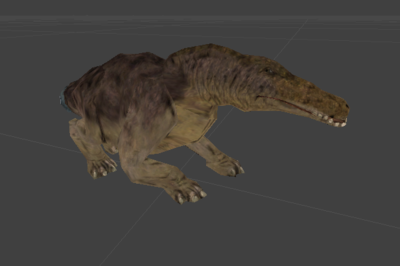 Another Geonosian native species, this tiny yellow bug once more goes unused despite that. 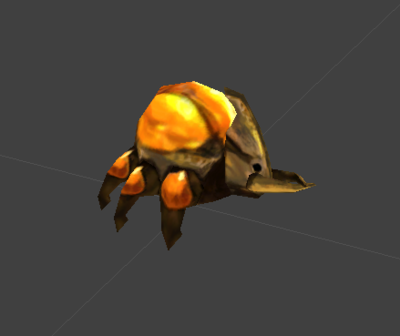 Usually native to Endor or Ryloth. Went untextured much like the Galoomp. 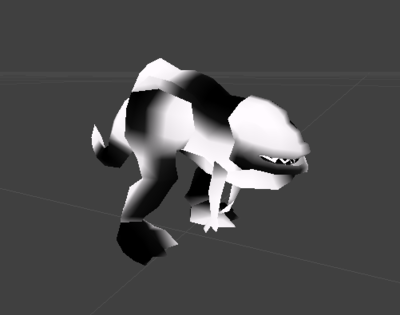 A rat-like creature native to Tatooine. Usually mistaken for a Womp Rat. Remains unused, likely a remnant of a Tatooine mission. 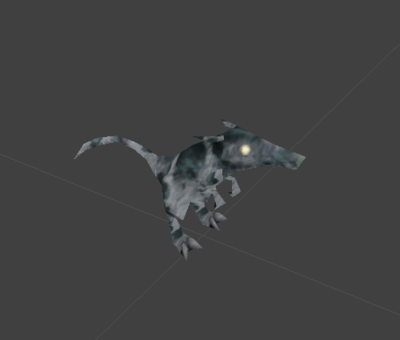 A giant untextured four-legged war beast which might have been part of a boss fight. 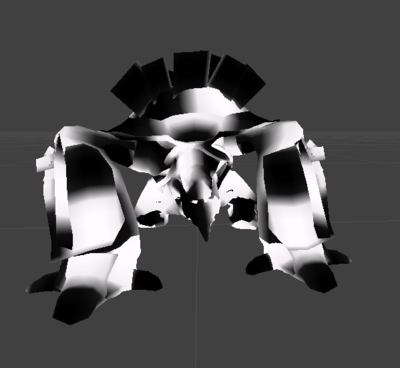 Propably a developer of the game. Image was named as longoCalrisian. 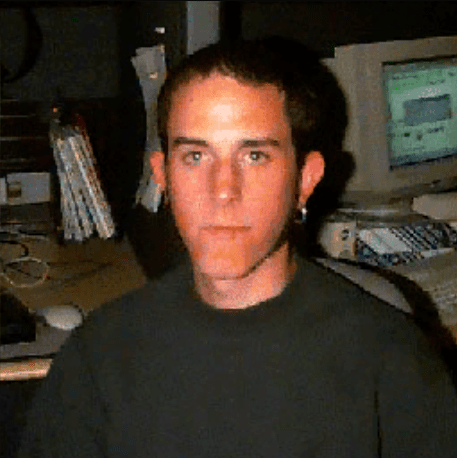 A render of droid coreship. 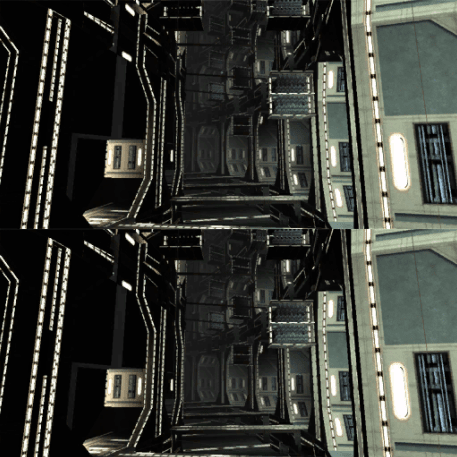 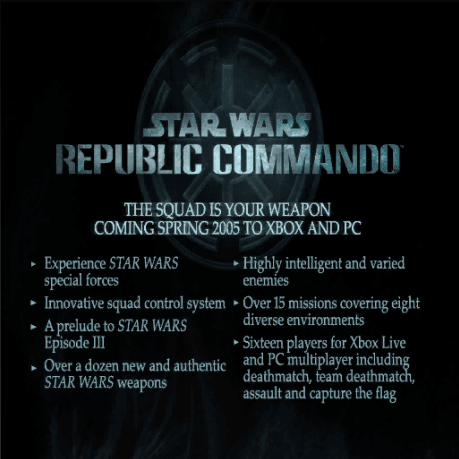 A "to be continued" splashcreen. 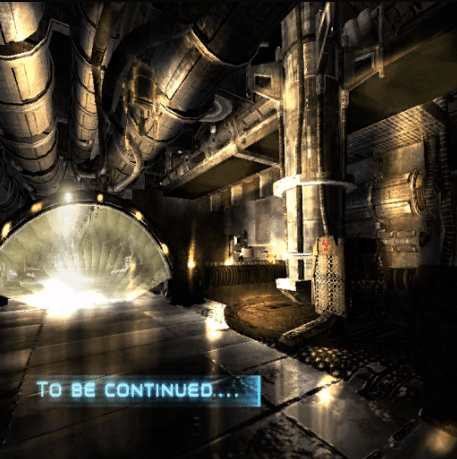 An introduction image about scavenger droids. 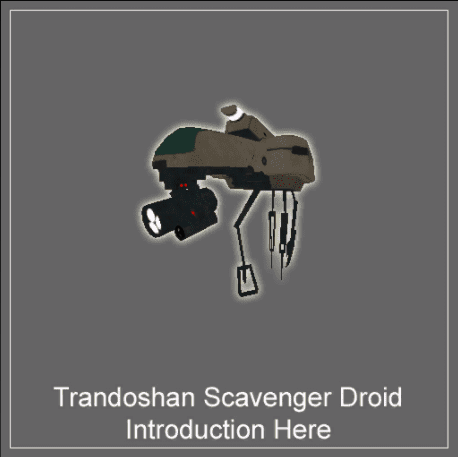 An introduction image about trandoshan slavers. 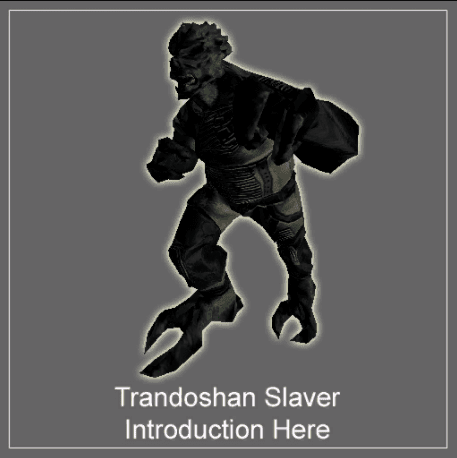 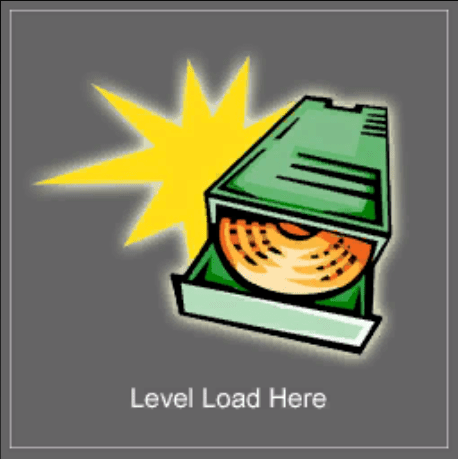 A remote droid for training purposes, only class definiton exists within game code. 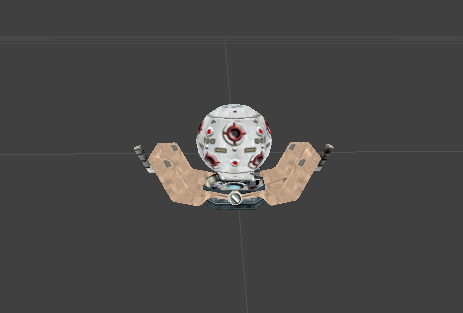 A restraining bolt with unknown purposes, only class definiton exists within game code. 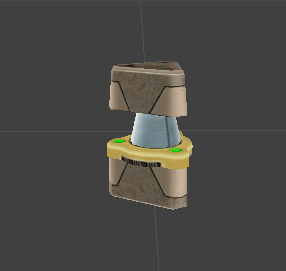