Puzzle Fighter, re-imagines the classic arcade game as a successor for mobile devices. Featuring beloved and brand-new characters from various Capcom franchises, this version has 3D graphics, support characters to help you, the Super Gauge, and all-new modes of play.

It was a short-lived title though, as it was removed from application stores in June 2018, and its server was shut down on July 31, 2018. 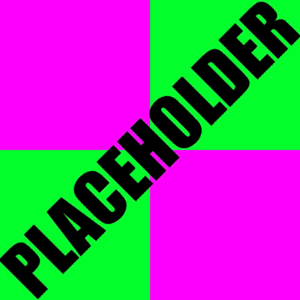 A placeholder texture exists in the game's files. 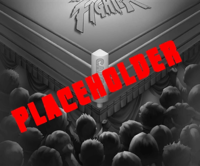 A placeholder background for the Ring of Destiny stage exists in the files.

A placeholder HUD icon for Ryu (which was used in prerelease footage for the game, albeit without the text) is also present in the files. In the final game, he uses a different HUD icon.

There are also more placeholder icons for him buried inside the game's files using the aforementioned placeholder texture above.

The App Icon is different for each revision of the game. Version 1.2.4's icon has a 2D Ryu in front of a pile of gems. Version 2.0 changes this to his 3D in-game model punching in front of a blue gem.