The very first game in the Persona series, which would later go on to produce more sequels and become a hit in the west.

Use the following code in city map to display debug menu. Press L1 and R1 to close debug menu. 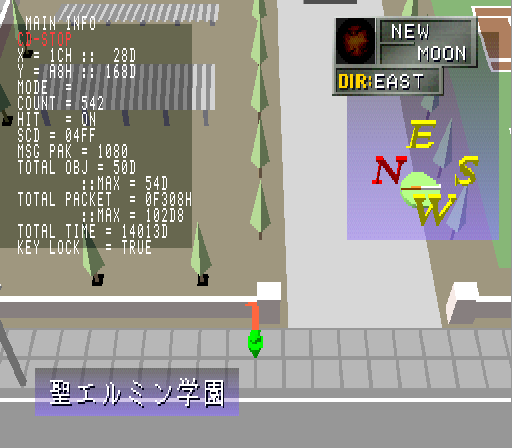 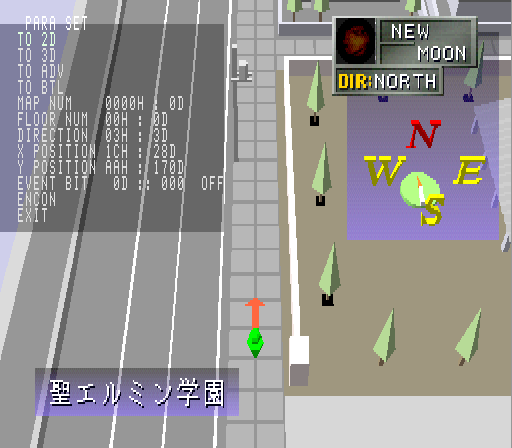 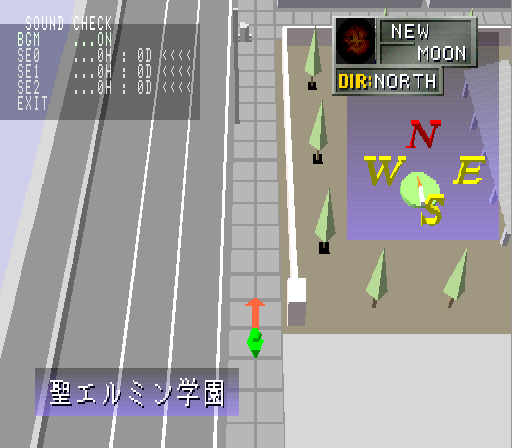 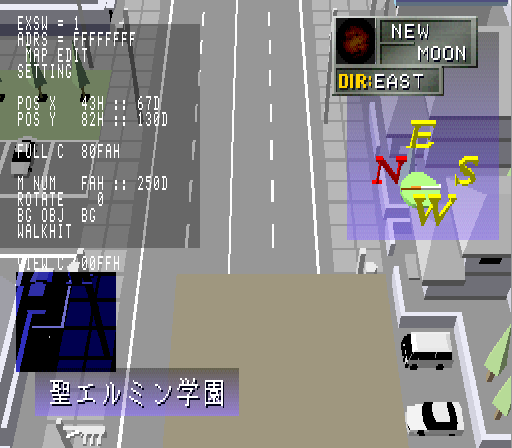 This urgent-sounding track is absent in Revelations: Persona. Judging from the name "Time Count Event," it was probably meant for a countdown. The closest thing to a countdown is the Snow Queen Quest's time limits. It doesn't seem related to the Time Count from Persona 2...

Revelations: Persona underwent a big number of changes while it was being localized in the United States. A lot of those changes were disliked by fans, though they were later reverted and kept closer to the source material in the PlayStation Portable remake.

In the Japanese version, the first name, last name, and nickname can be entered when the protagonist is named. The American version simply allows the player to add their first name when naming the protagonist. 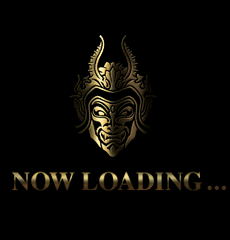 The US version added a unique graphic when loading whereas the JP version just stays black.

Nearly every character has been renamed, with the slight exception of Mark who only goes by his nickname, and several of them had their appearance altered as well.

Strangely, Brown/Brad and Reiji/Chris only had their full-body ending portraits changed, despite their graphics being otherwise identical between the two versions,

As mentioned above, this alternate route through the game was made inaccessible in international versions and as a result, the vast majority of it remains untranslated. Despite this, there are a few parts of it that have been localized.

Starting the SQQ in the Japanese version requires you to do a small sidequest of speaking to a chain of certain NPCs around the school.

With the exception of the first NPC, all NPCs within this chain have had their dialog completely translated despite being made inaccessible normally.

Using GameShark code 301F29CB 00FF will make NPCs use their dialog meant to be used during the small side quest to actually start the SQQ.

Despite the cutscene of Philemon giving the Demon Mirror remaining in Japanese, Philemon's other SQQ cutscene at the entrance of the dream world in Hypnos' Tower has been completely translated and dubbed.

With the exception of Thanatos' tentacles which remain in Japanese, all of the exclusive encounters within the SQQ have all had their names localized, and of which, only Hypnos and Nemesis kept their exact name. Something to note, Yokouchi/Chunky is only fought in a scripted battle and has their name unable to be seen in either version,