Shin Megami Tensei is a remaster of the SNES version with improved graphics and gameplay along with a new difficulty mode.

The protagonist of the game was meant to get his own sprite at some point. However, unlike other sprites, it's based off the concept art of the protagonist by Kaneko.

Another different unused sprite of the protagonist. Note there's two of them because it was supposed to be animated at some point. 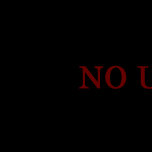 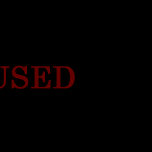 This unused sprite would appear for backgrounds that are removed or don't exist in the final build. 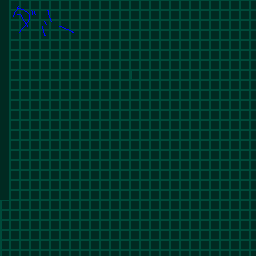 An unused map that has the word "dummy" in the corner.

The game has unused code for testing battles.
The following cheat code replaces regular battles with it. (Note: the screen is kept black if you enter a battle from the city map)
During battle, the game will show HP values for every enemy.

If you win the battle, the game softlocks.