Shin Megami Tensei NINE is the first fully 3D entry in the Shin Megami Tensei series. Takes place during the events of the first game, you explore through a digital world before the apocalypse. The game was actually planned to have an online version, but due to difficulties in development (and maybe as well as the lack of interest for the Xbox in Japan), it eventually spun off into Shin Megami Tensei IMAGINE.

The following demons are referenced in the game's code, but don't have any art assets associated with them:

Some of Chapter 9's bosses have RTS map icons, even though the last RTS mission occurs in Chapter 8.

Four skill names for the in-game battle log exist in the game's code, but don't appear to be tied to any existing skill.

In the game's files, there's a debug folder that contains the file called debug.xpr. 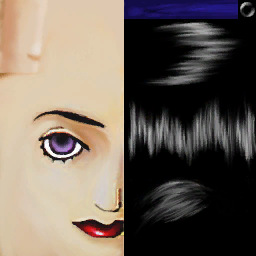 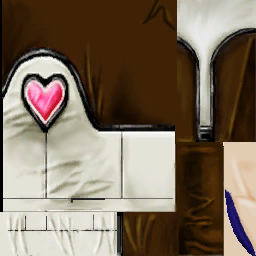 Two leftover textures from a model of Maya Amano from the Persona 2 duology.