MySims SkyHeroes is the final game in the MySims series and is the only one to be released on different consoles. It involves joining an air force to take down enemy planes, and seems to serve as a spiritual sequel of MySims Agents. It didn't do very well, mainly because it didn't focus on customisation like older entries in the franchise.

While the poor sales led the spin-off franchise to be discontinued around 2011, the fandom for it manages to be strong and Electronic Arts still continues to show interest for it by including subtle references to them in newer Sims expansion packs and titles.

Faith Connors from Mirror's Edge and Natasha Volkova from Command & Conquer: Red Alert 3 were going to appear as cameo characters, but were cut from the game. Natasha has leftovers in the files, which means that she was cut late into development. An unknown old man character was going to appear as a member of Crescent Moon, but was cut from the game. Artwork still exists of this character. 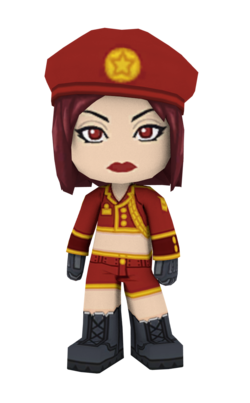 The 3D model of Natasha left in the game files 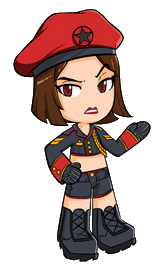 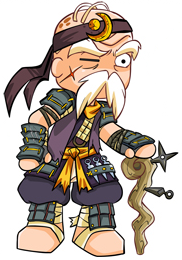