The sequel to the confusingly-named rhythm game, with more music from the Final Fantasy series.

Some of the background models went unused in the main game and only appeared in DLC tracks. A few, however, were not used at all. 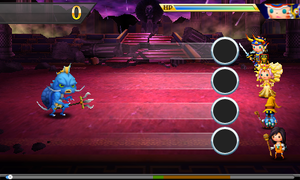 An alternative version of the Chaos Shrine from Final Fantasy. 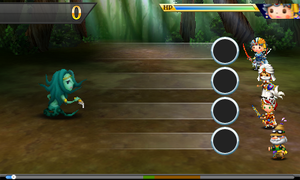 A forest from Final Fantasy II. 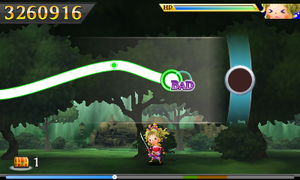 A field background of the World of Balance from Final Fantasy VI. 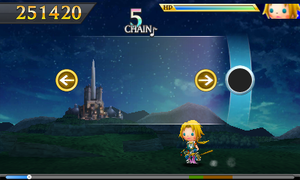 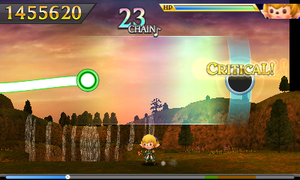 Misareaux Coast from Final Fantasy XI. The sky texture is in the wrong place, resulting in the black bar on the right-hand side of the screen. 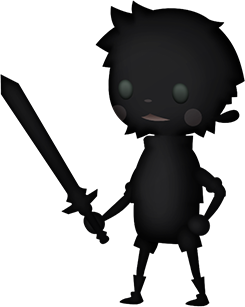 During development, this character (known only as PLY001) would have been used if the folder for a character's models and portraits was not present. It has a full set of animations and facial expressions. This can actually be seen on the file select screen if the Game Card is put into another 3DS.

The file SeriesTable.csv has an entry for Final Fantasy XV, possibly for the track Somnus which appeared in the original Theatrhythm but never made it to Curtain Call. There are also background images for display in the music list, but they are the same as the ones for the Square Enix Titles category. 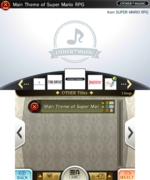 This category does not contain any music, not even DLC, but the background graphics are there.

This remixed version of Festival of the Hunt from Final Fantasy IX was used in the original game. The menu it played in was removed for Curtain Call, but the music file is still present.