For some inexplicable reason, Square EA went straight for the sequel in the US. They didn't even hide it this time. 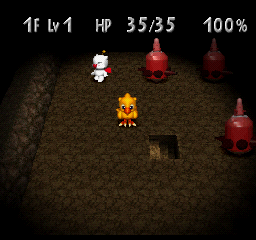 To go directly to the debug room, enter the following GameShark code for each region:

When loading and beginning a new game, the player will be sent to a barebones debug room. 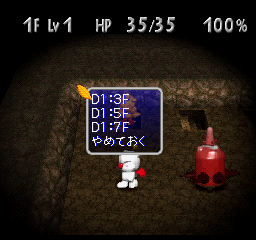 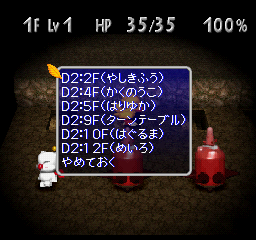 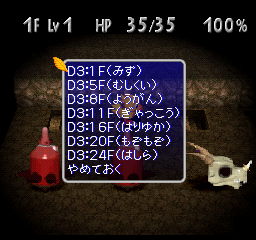 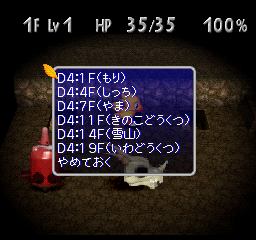 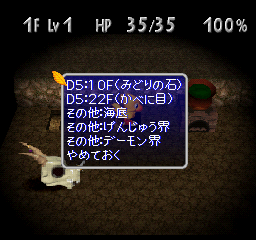 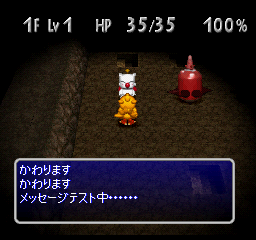 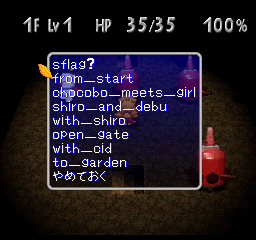 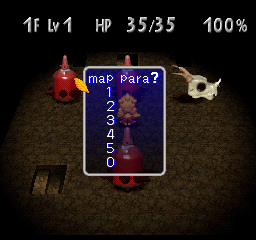 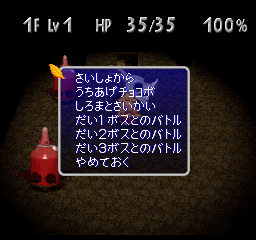 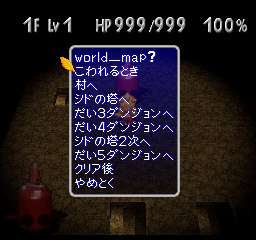 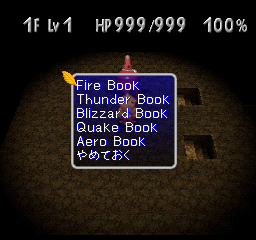 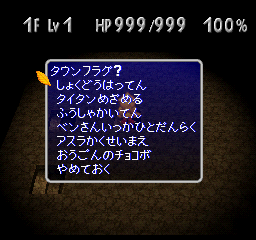 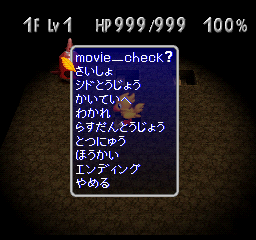