The game contains leftovers from DreamFactory's previous games, Tobal No. 1 and Tobal 2, and this game's arcade version. Some unused content include images showing stages not present in the final version and texts with early character names: 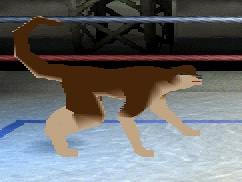 Character ID 00 is a dog named Rio that had briefly appeared in one of the arcade version's ranking screens, running away from Jo. Here, it has the same moves as Django and "?" (the final boss), but can't use Special Attacks. 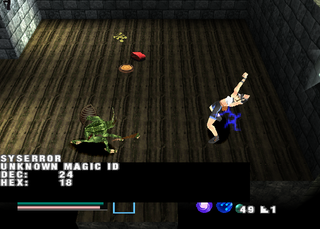 If the game crashes, text will appear showing what caused it.