LEGO Dimensions is a Toys To Life adventure game where you spend loads of money on real world LEGO so you can have Homer Simpson drive the Batmobile around Hill Valley. It's notable for the fact certain licenses were acquired by LEGO specifically for this game, leading to LEGO Sonic and E.T. Minifigures, among other things.

Throughout the files of the game, LEGO Dimensions is referred to as "Project Zeus", one example being the file "Targeting.txt" found in "\ABILITIES\ITEMS".

Some of the game's text files have a comment with a url to an internal wiki page on that mechanic of the game.

A few of these urls may have a slightly different url like this one being a part of the Warner Bros site. 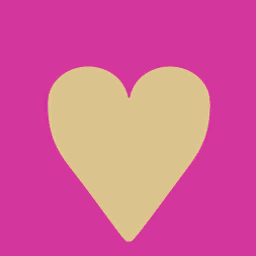 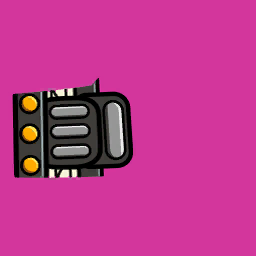 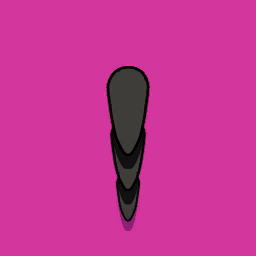 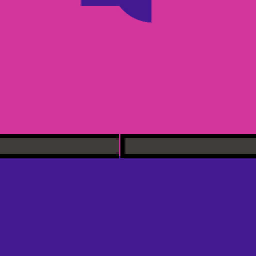 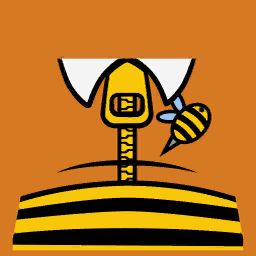 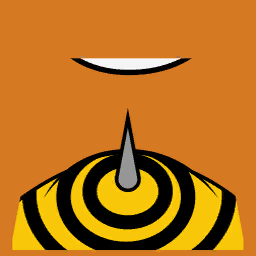 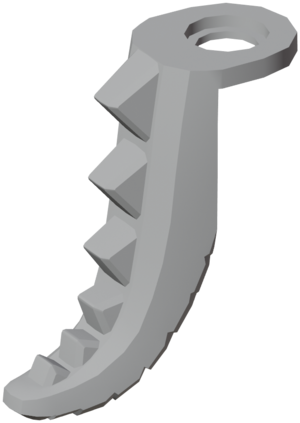 The game contains graphical assets for Espio the Chameleon, Charmy Bee, and Vector the Crocodile, from the Sonic the Hedgehog series, hinting that they were originally going to appear alongside the Sonic level pack.