This page details one or more prototype versions of Pokémon Ultra Sun and Ultra Moon. 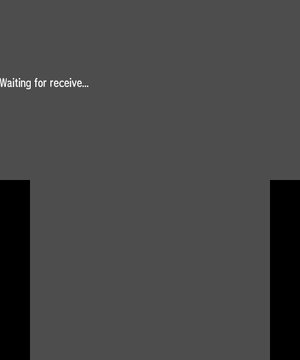 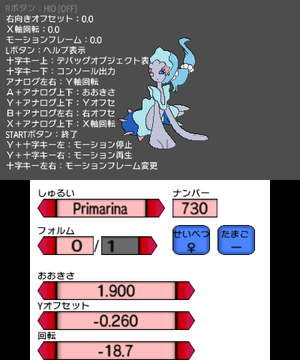 (Source: Unknown who discovered the offsets and values to insert)