Pokémon Channel is the spiritual successor/sequel to Hey You, Pikachu!, featuring similar gameplay mechanics, but with pointing and clicking instead of voice commands. Notable features include a Pokémon mini emulator, an exclusive anime titled "Pichu Bros. in Party Panic", and lots of TV watching. 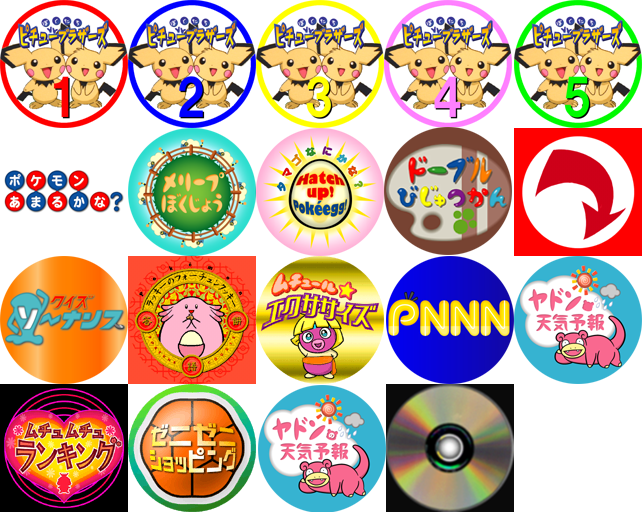 There are discs for all of the channels (including two slightly different versions of Slowpoke's Weather Forecast for some reason). They're all in Japanese, while the only one that's been translated is Pichu Bros. Part 5, which is the only channel that requires collecting a disc.

This could mean that you originally had to find a disc for each channel. In fact, there are models of fragments of each Pichu Bros. disc, meaning that each part required finding all the parts. In the European version, all the discs have been replaced with Pichu Bros Part 5.

It's unknown what its in-game purpose would be. 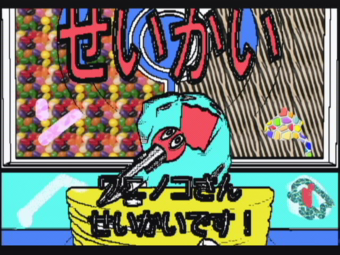 A Japanese screenshot of Quiz Wobbuffet that has been edited using the in-game Smeargle Paint tool. The filename "nuri" most likely refers to 塗り (to paint). 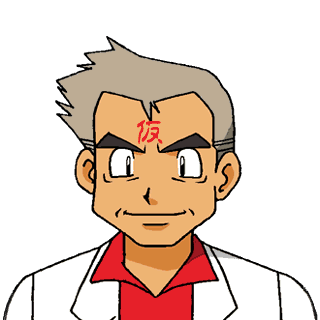 A picture of Professor Oak with the character 仮 (temporary) on his forehead. 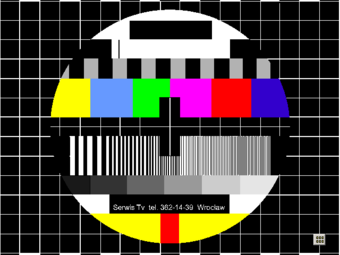 A TV screen test, mostly based on the famous Philips PM5544.

The named company and phone number are of a real serviceman in Poland (http://www.serwis-tv.com).

A ribbon that reads Pichu (ピチュー), meaning that Pichu was originally meant to be seen during the opening sequence.

Another ribbon that reads Pikachu with friends (ピカチュウとなかまたち), also meant for the opening sequence. 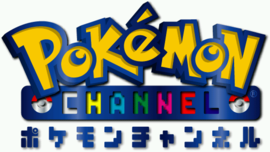 An early, more colorful version of the game's logo. The text at the bottom just translates to Pokémon Channel (ポケモンチャンネル). 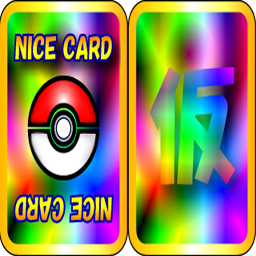 An early version of the Nice Cards. The back has the kanji symbol (仮) meaning "Temporary". 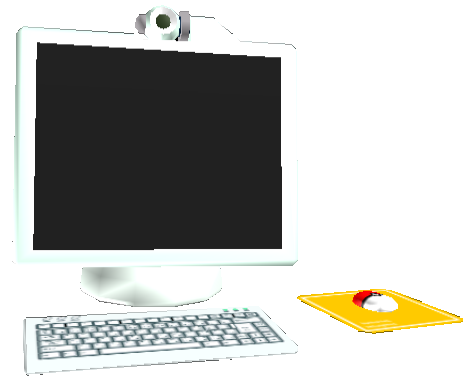 A model of a computer.

While it can't be seen, there's actually a picture on the monitor, and the wallpaper is an image from Hey You, Pikachu!

A popsicle stick that translates to "miss". In Japan it's common for popsicles to be part of a little lottery game. If you get the right popsicle stick, you could win a small prize, like a free popsicle. Since this one says "miss" it indicates a non-winning stick. Better luck next time.

There are several unused inflatable Pokémon pool toys. It’s possible these may have been meant to be purchased from Shop 'N Squirtle.

A bar with "power" written on it. 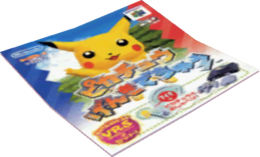 A Japanese poster for Hey You, Pikachu!. 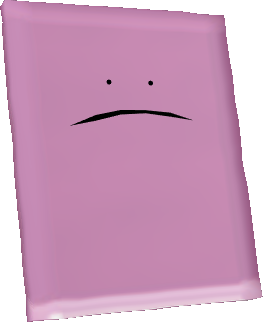 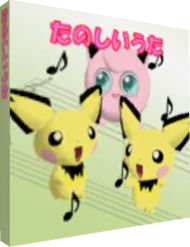 An untranslated song book with Jigglypuff and the Pichu Brothers on it.

Squirtle's model has eyes, but they are covered up by the glasses that he is wearing. Making them normally unseen by the player.

All music from Hey You, Pikachu! is still present in the data. 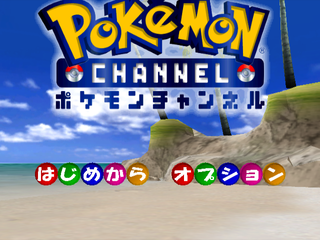 An unused title screen that takes place in Cobalt Coast. There is no cursor. While this is not used in-game, the Cobalt Coast background is used for the Pokémon Channel Bangumi Kakuchou Pack bonus disc's title screen, which is exclusive to Japan. It can be reinserted into the game with the following code: 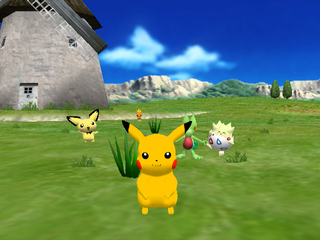 An unused variant of the opening cutscene with Pikachu, Treecko, Torchic, Pichu and Togepi.

The European version has the Jirachi event that was on the Japanese and American Bonus Disc that players got when pre-ordering Pokémon Colosseum. Europe didn't get the chance to get this Bonus Disc, and with it the ability to obtain Celebi (Japan) or Jirachi (US) along with a fix to the Berry Glitch. In this respect, Jirachi was more accessible because the game didn't need to be pre-ordered, and all that needed to be done was to unlock the full showing of "Pichu Bros. in Party Panic".

This event is still only for Pokémon Ruby and Sapphire, though.

Like Hey You, Pikachu!, most of the Pokémon voices were changed to match the English dub of the anime.

The Japanese version has the ability to save pictures using the GameCube SD card adapter. This can be activated in international versions with the following Action Replay codes.