Pokémon Platinum is the third version to the 4th generation. It shares a lot of unused content with Diamond and Pearl. 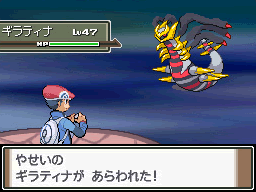 The sprite is a placeholder that occupies twelve slots. The red text reads "ketsuban", which translates to "missing number".

This sprite set is in the style of FireRed and LeafGreen. The developers actually went for a similar design in early versions of Diamond and Pearl.

Same as above, but this time it depicts a green-haired male NPC.

Early gray versions of the Rotom items can be found in the files for overworld sprites. Their filenames are firebox, skybox, icebox, waterbox and grassbox. It is worth noting that these are actually found after the used sprites. 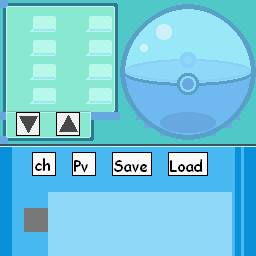 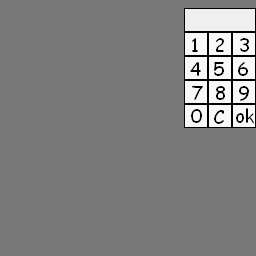 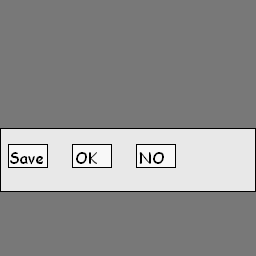 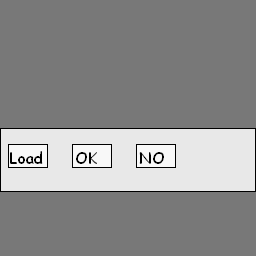 In the game's files, there is data for an unused encounter with a roaming Darkrai at Lvl. 40. It is released on the map if one executes script command 0x21C with its parameter set to 0x2. The existence of this battle suggests that Darkrai was originally planned to be caught in the same fashion as its counterpart Cresselia. This data also exists in Pokémon Diamond & Pearl.

The opening theme from Diamond & Pearl. The opening ambience is altered mildly in Platinum, though the track is otherwise identical.

Two ominous themes used upon starting a new file in Diamond & Pearl, where a report about a red Gyarados plays on the protagonist's TV. This scenario was changed to a report about Professor Rowan returning from the Kanto region in Platinum, with calmer music playing instead.

Effect 0x03 is a unique unused contest effect that is intended to increase appeal by two extra points every time the same judge is chosen. However, this function is incomplete and doesn't seem to work. It also comes with proper text and in-game descriptions.

Some Pokémon, when found in the wild, have a chance of holding an item. This held item data also exists for some Pokémon which cannot be caught in the wild in the final game, however, rendering these assignments unused.

The "Stopwatch" and "Alarm Clock" apps for the Pokétch are unused, which was also the case in Diamond and Pearl. They are assumed to have been planned for event distribution, but they were never distributed in any event. 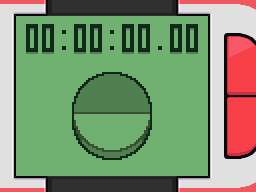 "The Stopwatch is used for measuring time precisely. How quickly can you zip through the Cycling Road?" 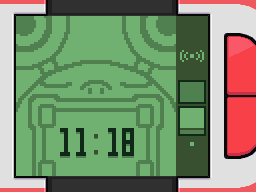 "The Alarm Clock can be set to sound every 24 hours. Set the alarm time with the lower button. The top button turns it on." 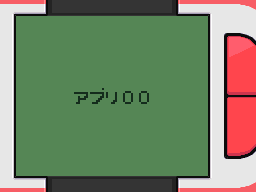 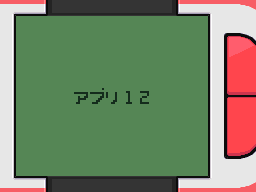 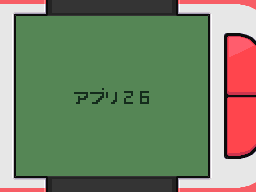 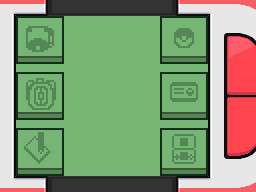 Appears to be an early version of a bottom-screen menu. The buttons do nothing when pressed.

Six unused decorative goods that have not been distributed can be found in the game's files. The Clear and Round ornaments may have been intended to be version exclusives for Diamond and Pearl.

More than 500 text strings can be found, talking about changing values for unknown debugging features. However, the debug menu code is probably lost.
Some example strings of interest (there are many more):

Two text files left over by the developers. In the filenames, "tw" refers to "tornworld" (the Distortion World), and "uground" refers to the Underground. 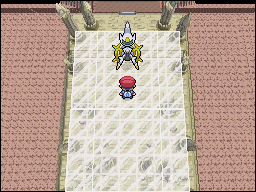 Arceus also has a Shiny palette for each of its 18 forms. Because the only way to obtain it legitimately was through distributions, the Shiny version of Arceus was left unobtainable through normal means. However, with the unused Hall of Origins event, the player is theoretically able to catch Shiny Arceus. Shiny Arceus was later made available as a distribution via serial code in Omega Ruby and Alpha Sapphire with the purchase of tickets to the 18th Pokémon movie, and was finally made available worldwide in Pokémon Brilliant Diamond and Shining Pearl after update 1.3.0.

The overworld sprites for the so-called "Stat Trainers" are listed as seven1 to seven5. This indicates that two more characters were planned to be added, further supported by the fact that the sprites are followed by two placeholders (ketsuban).