A GBA tie-in for the GameCube's Mario Golf: Toadstool Tour, this game removes most of the Mario characters to make room for the story mode.

Your goal? Become the best golf player ever! 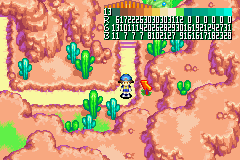 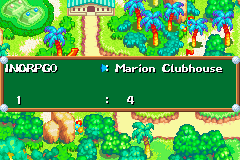 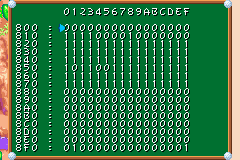 These features are unique to this game:

Some other things to do: 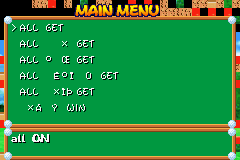 There are also a few things inaccessible via the debug mode mentioned above, so use one of the following codes and press Start to access: 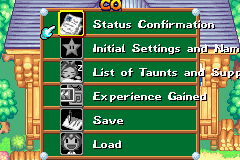 A debug menu where none of the options seem to work. The options listed are: Status Confirmation, Initial Settings and Name Entry, List of Taunts and Supports, Experience Gained, Save, Load. If the debug mode is on, L and R buttons will also exit screen. 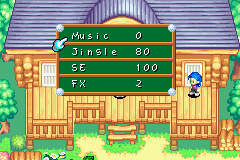 The English ROM (U) has a number of Japanese strings.

There is data that Buzz and Helen were to be a playable character, but dropped in the final version. However, their programming is incomplete. As a result, their graphics were displayed as a placeholder character Neil, and unvoiced, and the icon is displayed as Neil (Buzz) and Ella (Helen) respectively.

These rooms can be accessed via debug mode's Warp Debug Menu. 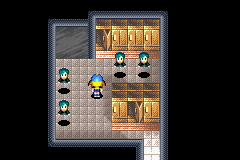 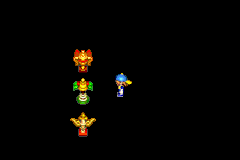 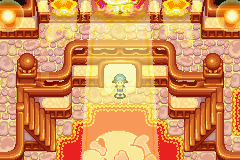 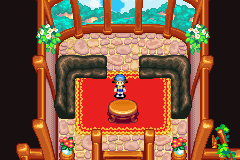 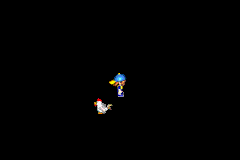 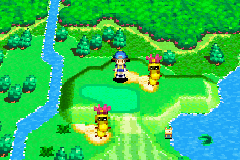 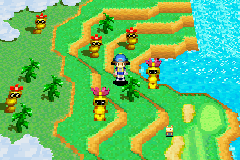 It is impossible to link the game to Mario Golf: Toadstool Tour due to lack of support for the Nintendo GameCube – Game Boy Advance link cable.