Mario Superstar Baseball is about Mario, Superstars, and Baseball. 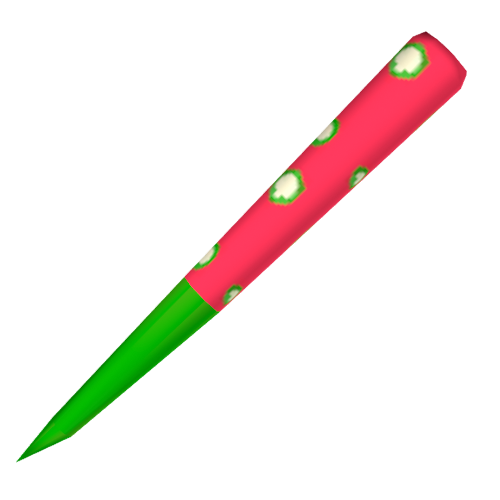 Petey Piranha bats with his leaf arms during a game, but found among his character files is a bat. Note that the texture that appears on this bat may be the result of indexing a texture which no longer exists.

The dol has a build date for the game in all versions.

Aside from the name of the game, the design of the title screen is completely different for whatever reason. Interestingly, the international version's title screen uses the same image of Mario from the Japanese box art of the game.

Many English text were rewritten in the international versions to make it more descriptive.

The SBO Counter shown during gameplay had its order changed (from top to bottom) from Strike, Ball, Out in the Japanese version to Ball, Strike, Out in the international versions.