Mario & Luigi: Superstar Saga + Bowser's Minions is a remake of the 2003 original for the Nintendo 3DS, now with an extra game mode centered around, well, Bowser's Minions.

A Beanie with a blue flag, which appears to be incomplete due to the flag not animating, exists in the game's data. It may have been an early idea for how enemy captains would look before they were made to look the same as other enemies.

The FMapMdl.dat file has models named fmp_dummy01, all the way to fmp_dummy17, with the following textures, all being identical. 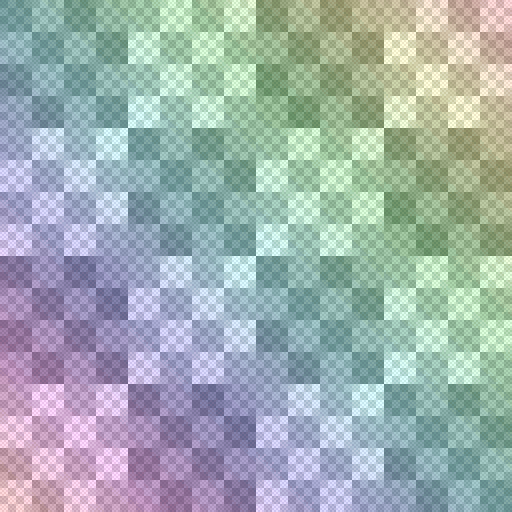 A portion of screens were copied from the GBA version, most likely these were used for referencing by the developers.

The FMapMdl.dat file has a model named fmp_ev_cafe_01, with the following texture from the GBA release, but with green to block off the other screen. 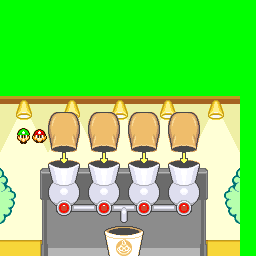