Luigi's Mansion 3 is the third entry of the Luigi's Mansion series, this time seeing Luigi and his friends being invited to Hellen Gravely's hotel...except it turns out to be a trap by King Boo, who manages to capture nearly everyone in paintings. Luigi must set out to rescue his friends, capture the hotel's many ghosts, and rack up some cash along the way. 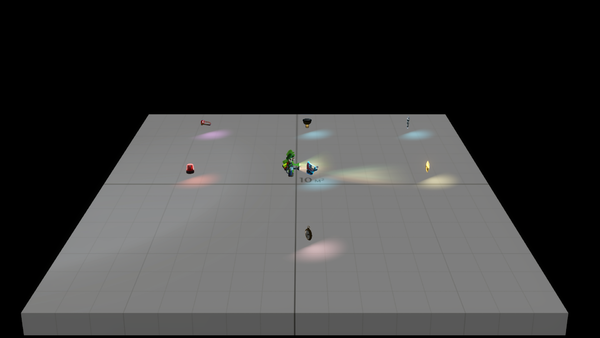 Present in the root of the RomFS. Replacing the files of one of the ScreamPark minigames with the files in this will allow you to load it. While nothing displays, RenderDoc can be used with an emulator to get a view of what the map looks like, which suggests it's a test map for the game's powerups.

Present in RomFS/init.data. Although its exact use is unknown, it may have been a test image or a developer tool icon. 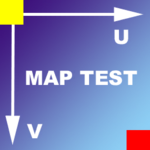 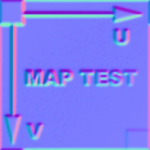 Present in RomFS/init.data. As the text in the images suggests, these were used for UV mapping on in-game models.

Present in RomFS/Scarescraper/Persistent.data. Red Coins were used in Scarescrapers in Luigi's Mansion: Dark Moon, but did not return in this game. 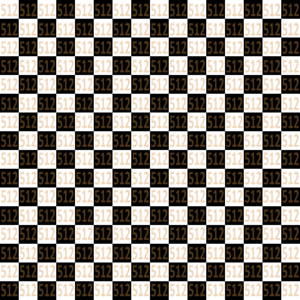 Found in the textures of RomFS/Hotel/Penthouse.data. It's unclear what exactly it is, but there is a possibility it was used for UV wrapping. 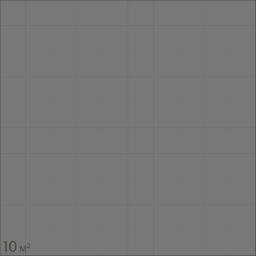 An unused scaling texture in the file RomFS/Sandbox_Powerups/Floor01.data. It was most likely used to test how images would be displayed. 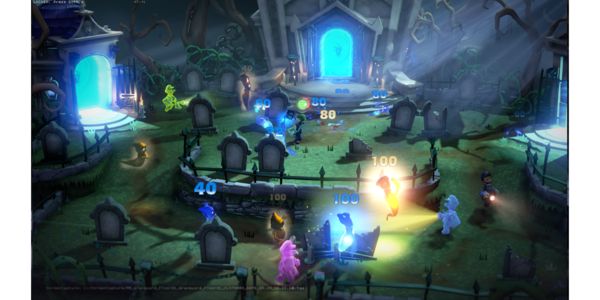 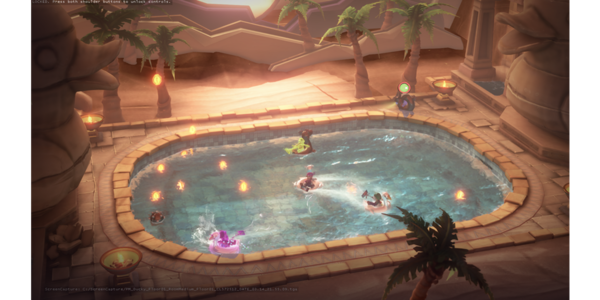 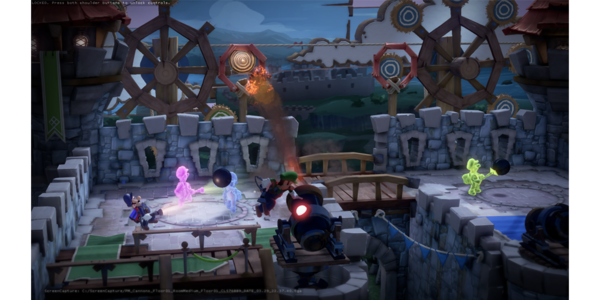 In ScreamPark mode, selecting one of the three game modes will display a screenshot preview of its respective gamemode. However, for all three game mode screenshots, the game borders just barely crop out what appears to be developer console text in the top-left and bottom-left corners.

A very simple version of the Luigi's Mansion theme, likely a test track.

The ScareScraper "time running out" music is only heard for about 20 seconds, with the game cutting to a different track afterward and stopping it if you collect a timer item, but .

An unheard part of the Phase 3 music for the Fishook boss fight.