Mario gets trapped in an MS Paint bag by Not-Bowser, so it's up to Luigi and Yoshi to save him. Unfortunately, the result is a lame educational game that attempts to teach geography but fails miserably.

Do we even count this as Luigi's first starring role, as opposed to co-star? We do? Darn it.

Present in the graphics of the main hub castle is a rectangle with a red dot. Purpose unknown.

A smaller version of the key.

An alternative sprite of a Koopa, and his shell along with him sliding and world map sprites of him facing forward and backwards. In the final game, if you stomp on a Koopa, he just explodes.

Pokey. He never appears in the final game.

An alternative sprite for one of the NPCs.

An unused building that is supposed to be part of the map.

Unused and alternative big graphics of the tools. The clock and key are never used and the computer is an alternative version of the one used.

Unused letters for the Radical datafax.

Like other Radical Entertainment NES games, changing the second palette will reveal some details that you couldn't see before.

Luigi and Yoshi has a brown outline that normally can't be seen.

Mario's shoes are supposed to be brown like normal but it can't be seen.

The computer is supposed to have a brown outline around the monitor. 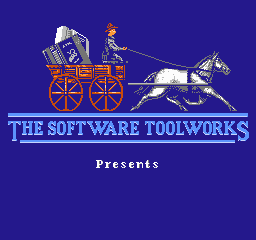 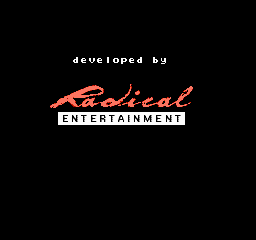 The copyright screens have extra shading that normally can't be seen.

The artifacts have shading that normally can't be seen.

At 0x1F792 is either an unused string or a little message for those poking around in the ROM: