Mario Party 10 takes the formula of the previous entry, and adds Bowser Party and Amiibo Party to the mix. It's a bit of a mixed bag compared to the previous entries, but hey, at least Donkey Kong's playable again!

A portion of developer files were left in the content/sound directory. 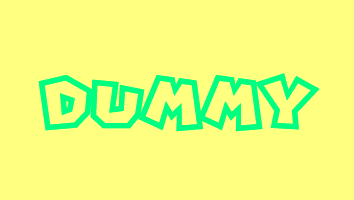 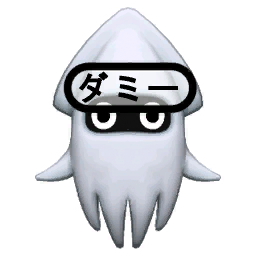 A Blooper with "dummy" written on top.

Test textures, featuring Koopas, a cloud, and a rainbow with an arrow drawn on it.

Four test stamp textures. Interestingly, the Star and Bowser stamps are anti-aliased, while the Bowser Jr. and Mushroom stamps are not. 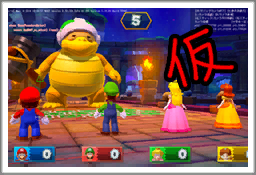 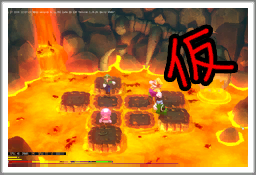 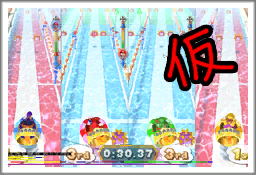 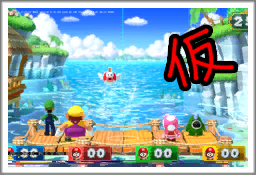 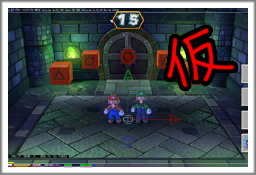 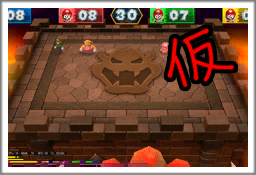 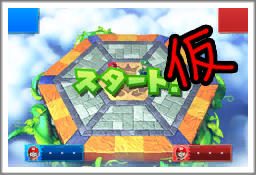 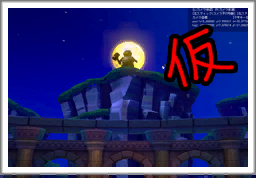 Eight placeholder images for minigames with "temporary" written on the top right corner. Most of these images are debug screenshots of the game, but they are too small to read the info. 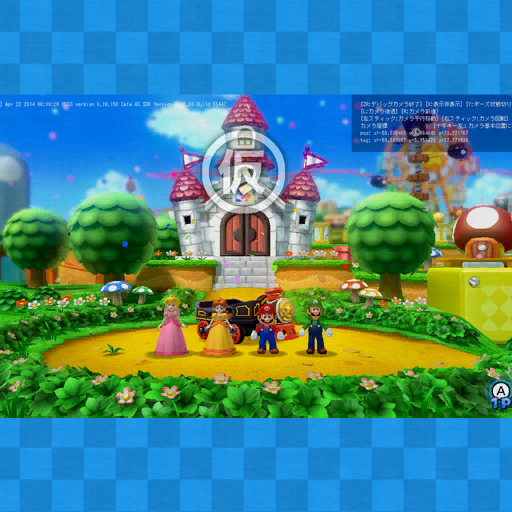 A debug screenshot surrounded by checkerboard bars. There's a transparent "temp" stamped in the middle of the screenshot. The debug text reads:

The part in bold is cut off in this screenshot. 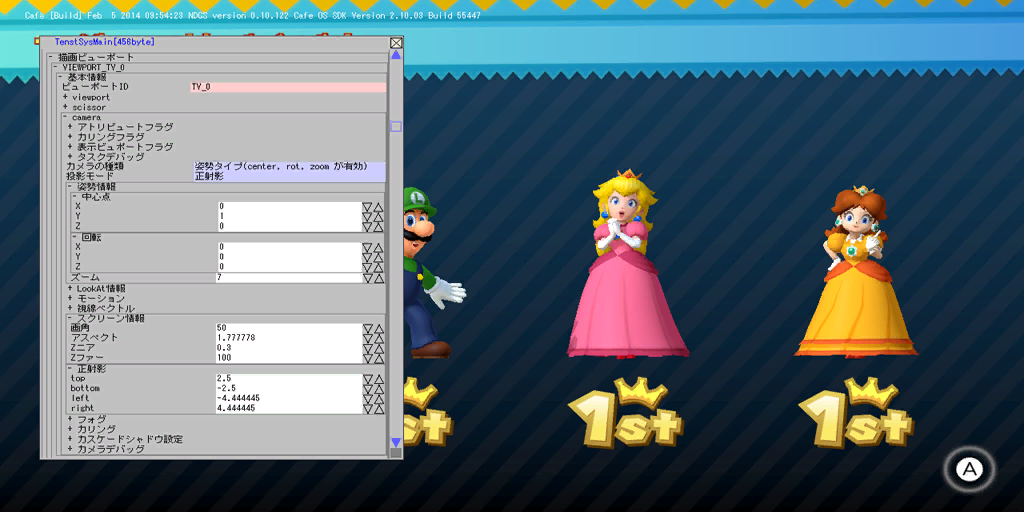 Another debug screenshot with a large menu being displayed with various info. The main debug info on the top left reads: 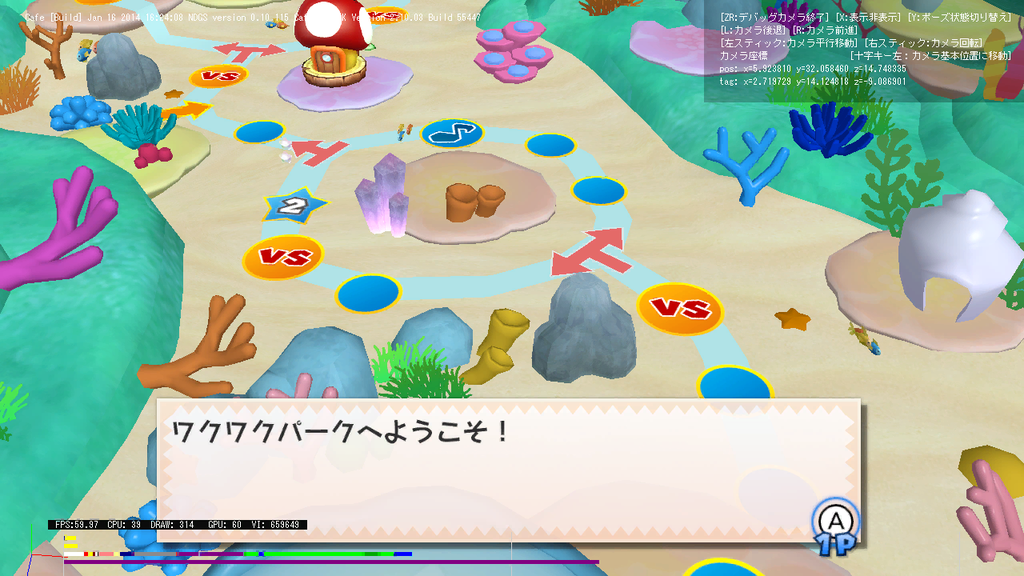 A metal reflection texture is actually a photograph of the Tokyo Big Sight convention center. The image itself was specifically taken from this website's photo pack of Tokyo Big Sight. The sign in the Mario Party texture has been blurred heavily.

Mario Party 10's project name is internally referenced as both "TenSt" and "10stars".