From The Cutting Room Floor
Jump to navigation Jump to search
This page is a translated version of the page Mario Kart 8 and the translation is 21% complete.
Other languages:
Deutsch • ‎English • ‎français • ‎italiano • ‎日本語 • ‎한국어

This unused track is found at ID 0x01. It's a copy of Mario Circuit from the Flower Cup, but without music. Additionally, the orange arrow signs are not animated. According to interviews, Mario Circuit was the first track designed for this game, so this is very likely intended for testing. It works the same in Battle Mode as well.

Unused tracks that are found in IDs 0x02 to 0x0F, where XX is a number, starting at 01, going upwards. The game crashes when they are loaded.

More unused tracks in IDs 0x30 to 0x4F. It is similar to ReservedXX, where the XX is a number, starting at 01. They also crash when loaded. 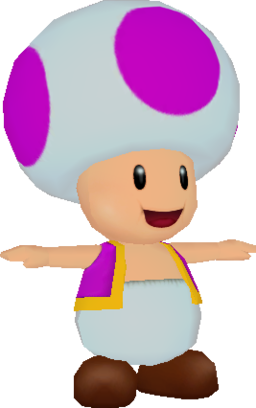 There is an unused pink colored Toad, which is meant to be seen in N64 Rainbow Road with the others. 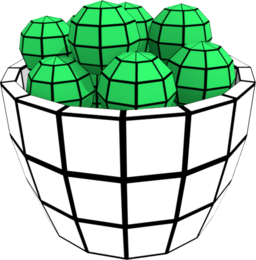 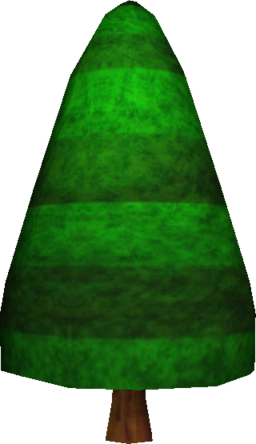 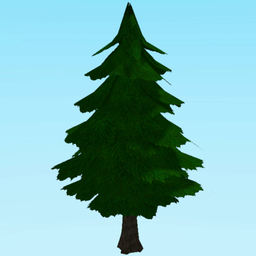 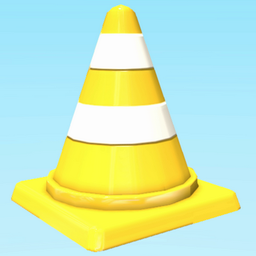 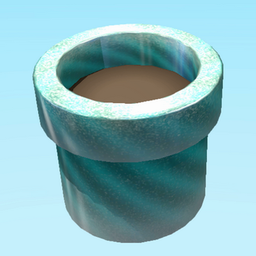 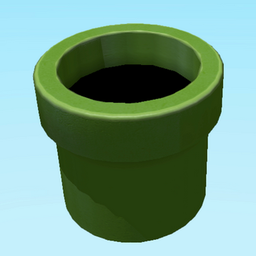 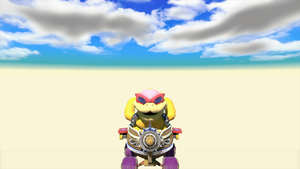 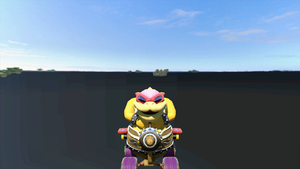 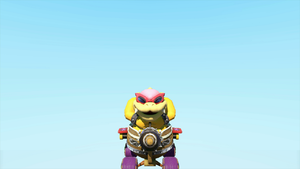 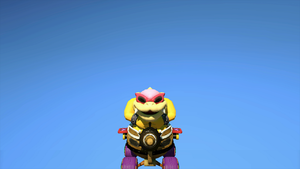 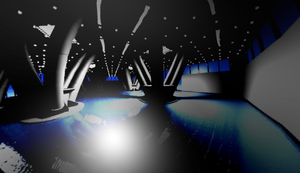 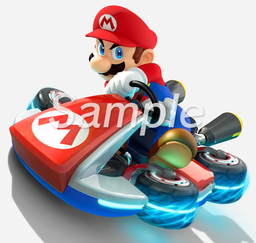 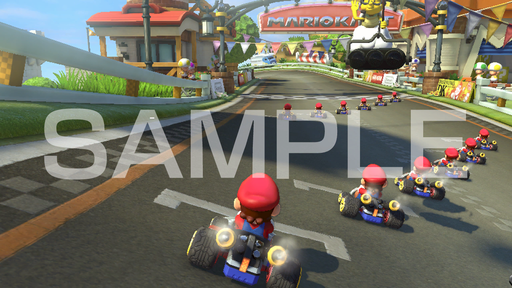 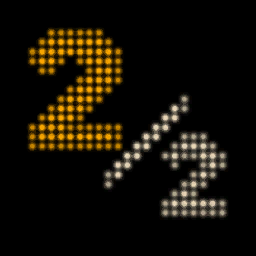 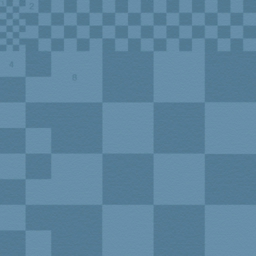 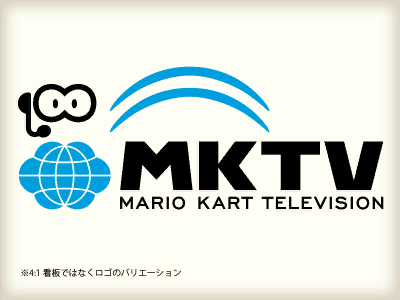