From The Cutting Room Floor
Jump to navigation Jump to search
This page is a translated version of the page Super Mario Sunshine and the translation is 15% complete.

スーパーマリオサンシャインには、test11という名前のテストマップが含まれています。このマップには、リストされているアクションリプレイコードを使用して米国およびヨーロッパのバージョンでアクセスできます。 使用するテクスチャは、他のさまざまなゲームのテストマップのモノを使用している。 例えば、The Legend of Zelda: The Wind Waker。 ここには、さまざまなオブジェクトや地形が含まれており、未使用のサッカーオブジェクトやひのくりの敵などがいる。 このファイルは、例え使われていなくても、初期の空のモデルがある。Strangely an ineffective layer of the unused quicksand goop is present fairly high above the terrain which only appears as bubbles when Mario is nearby. The test map was removed in the Japanese version and although being present in the European version, most of the contents were removed most likely to save space. 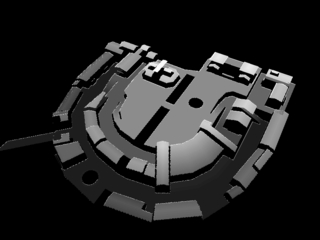 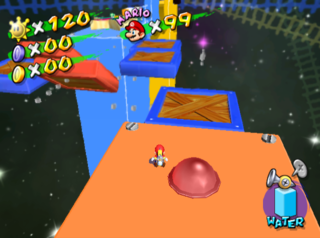 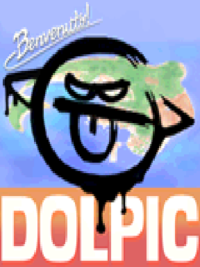 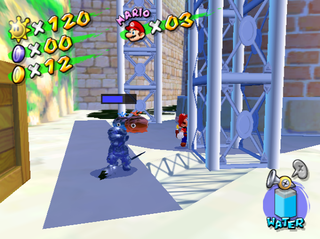 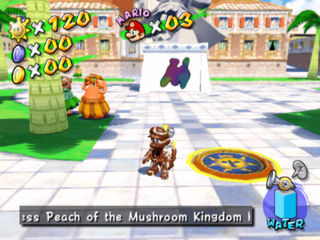 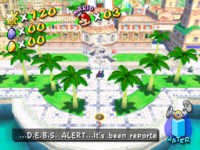 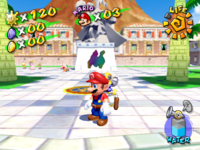