From The Cutting Room Floor
Jump to navigation Jump to search
This page is a translated version of the page Paper Mario: The Thousand-Year Door and the translation is 5% complete.
Other languages:
Deutsch • ‎English • ‎español • ‎polski • ‎português do Brasil • ‎русский 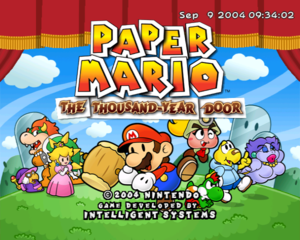 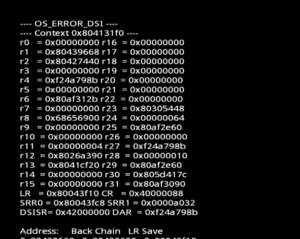 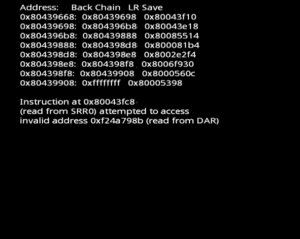 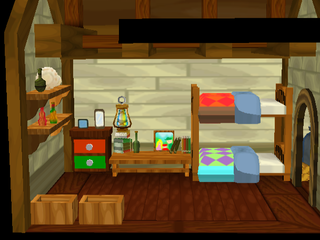 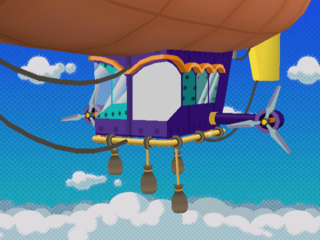 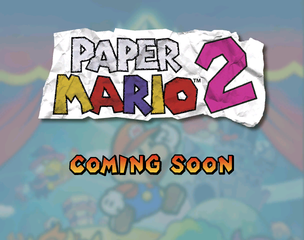 In the French version, "Michaël" is Michaël Hugot and "Hélène" is Hélène Guillemain, both credited as the French localisation team.